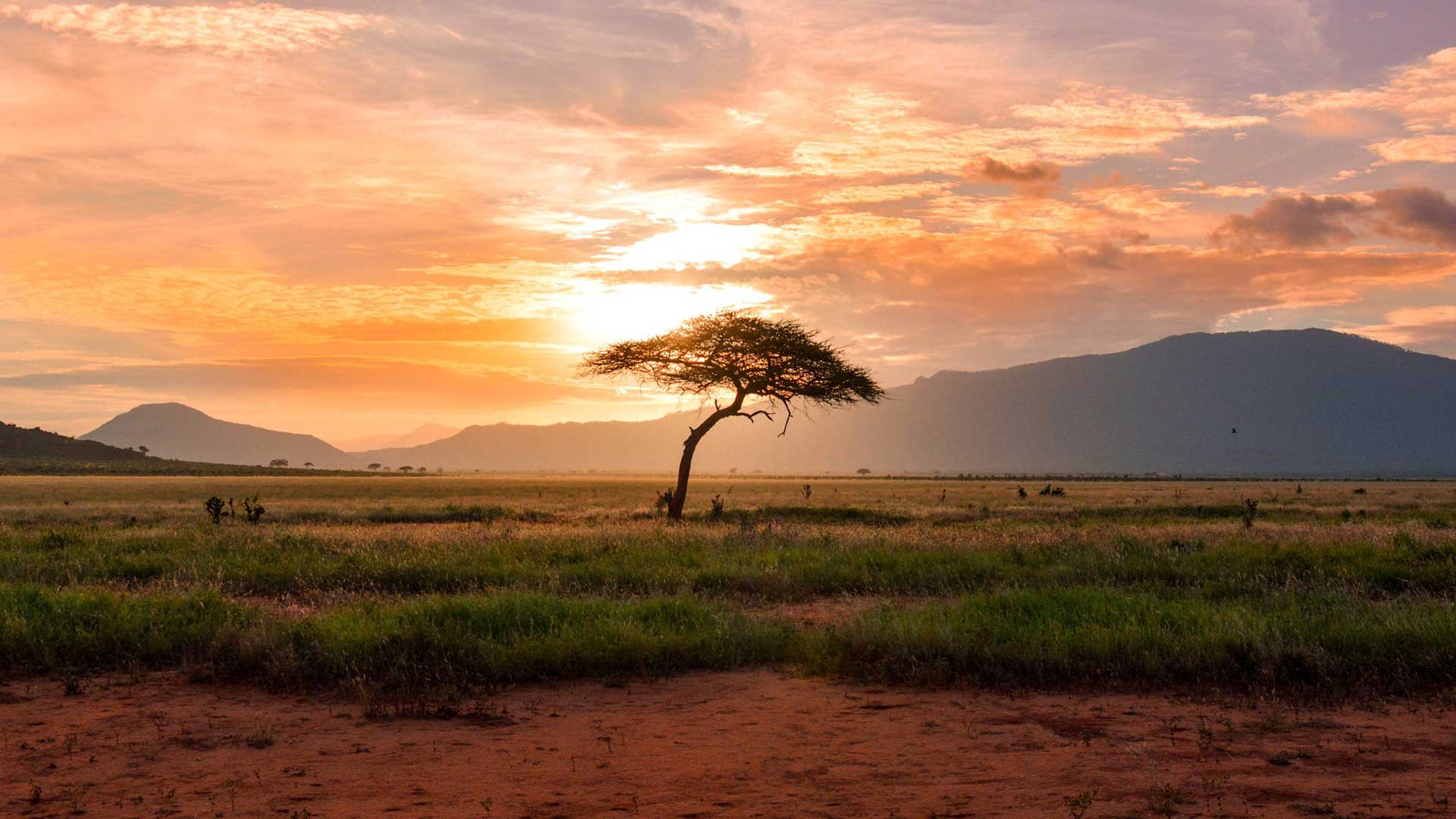 Have you heard myths about travel in Africa? We’re here to bust them…

“Stories have been used to dispossess and malign. But stories can also be used to empower.” – Chimamanda Ngozi Adichie

Travel to the African continent has never been more popular, yet the dominant narrative about Africa in western media is cliché-ridden, full of stereotypes and carries more than a little echo of colonialism.

At Curiocity, we’re on a mission to help change this narrative and rewrite the single story that exists about our continent. Through travel and local-led experiences, we challenge these negative misconceptions and show people the real South Africa.

Here, we break down 8 of the most common (and, let’s face it, pretty ridiculous) myths about travel in Africa…

Myth 1 – “It’s way too dangerous to travel to Africa”

Let’s get the big one out of the way first! For a lot of people, thinking about ‘Africa’ conjures up images of war and conflict (thanks for that, western press). The truth is, bad news sells so you’re likely to have heard plenty about the negative and not much about all the amazing things Africa has to offer.

While there are certainly countries that are best to be avoided right now, that shouldn’t warrant crossing the whole continent off your travel bucket list. No matter where you travel in the world, you should always be aware of your surroundings, use your common sense and take local advice on any areas to avoid. Travelling here is no different.

Perpetuated by the media, unhelpful NGO adverts and Bob Geldof with THAT Christmas song, the idea that Africa is full of barely developed countries is another popular misconception.

The African continent is in fact home to many cosmopolitan cities, including our very own Johannesburg, Durban and Cape Town. What’s more, Sub-Saharan Africa contains several countries with the world’s fastest-growing economies.

While there is undeniable poverty in parts of Africa, it does not usually exist due to a lack of wealth in the country, but rather a failure to distribute that wealth evenly (but that’s a whole other conversation).

Don’t get us wrong, going on an African safari is an amazing experience and definitely one that should be on the agenda, but there are so many other reasons to book that flight over. With 54 countries to explore, each with their own unique cultures, cuisines and languages, there are a whole host of diverse experiences available to travellers here.

You can haggle in the souks of Marrakech in the North, trek with wild gorillas in Uganda in the East, debate which jollof rice is best while enjoying some amazing cuisine in the West and explore vibrant cities with us here in South Africa.

Ladies, don’t listen to this advice! Thanks to some of the other misperceptions listed in this post, your plans for a solo backpacking trip in Africa may be met with concern from well-meaning friends and family.

Of course, travelling solo anywhere requires you to take necessary precautions but travelling as a female here is no different to anywhere else in the world.

Don’t just take our word for it, though – we spoke to two female solo travellers who visited us recently and gave the lowdown on the safety, social life and surprises here in South Africa. See what they had to say and then come see for yourself!

Take a glance at some guided trips in this part of the world and you may be forgiven for thinking that travelling here is way out of your price range. But don’t worry – travelling on a backpacker’s budget is more than doable here.

Staying in hostels like ours is one way to save money on your trip while also meeting other travellers and locals. Plus, you can enjoy activities like city tours, surfing and safaris for less than the typical tourist prices.

Myth 6 – “Africa doesn’t have as much history as Europe”

Many people seem to think that Africa’s history began when the continent was colonised which is pretty ironic given that scientists believe human civilisation originated on the continent. From Egypt’s ancient pyramids to the Cradle of Humankind right here in Johannesburg, it can be said that African history goes back way beyond what you can find in other parts of the world.

So, this one isn’t entirely untrue. Africa is a huge continent and moving between countries isn’t always as easy as, for example, inter-railing around Europe. But we promise that the extra effort is worth it.

Plus, once you’re here in South Africa, there are lots of ways to get around easily. We’ve even got buses designed especially for backpackers that will take you door to door between the country’s hostels. It doesn’t get much easier than that!

Obviously, most people don’t actually think Africa is a country – we hope not, anyway – but it’s commonly referred to this way in the media and occasionally by politicians (George W.Bush, we’re looking at you).

Of all the continents, people also seem to be the most geographically challenged when it comes to ours, often thinking that Africa is much smaller than it actually is. To put it into perspective, the USA, China, India, Europe AND Japan would all fit within our borders.

So now we’ve cleared up these myths about travel in Africa all up, why not come over and start your own travelling story with us?

We’d love to show you a side of South Africa you won’t see in the media, or in the guidebooks for that matter. Plus, we’ve got dorm beds from just R180 a night (we told you it was possible on a budget!). Check out our Joburg and Cape Town spots today.

We use cookies to ensure that we give you the best experience on our website. If you continue to use this site we will assume that you are happy with it.OkPrivacy policy